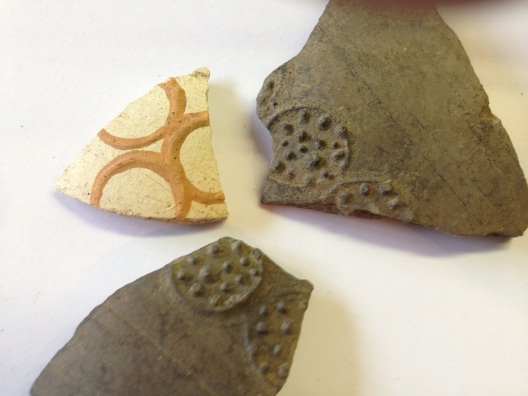 …we are gradually sorting through the thousands of finds from the Trendles Excavation and in the process we come across interesting and delightful designs on the sherds. Last week we came across some pieces of fine Roman ware with unusual designs with raspberry-like impressions. Referring to the experts we find that these may well be imported pottery, perhaps even from Lyons in France. This in itself is fascinating, but these “Pre-Flavian Wares” apparently dated between 43 and 70 AD are normally found on military sites and associated with the Roman Army. This is particularly puzzling as Trendles is meant to be a pre-dominantly religious and not a military site in Roman times. 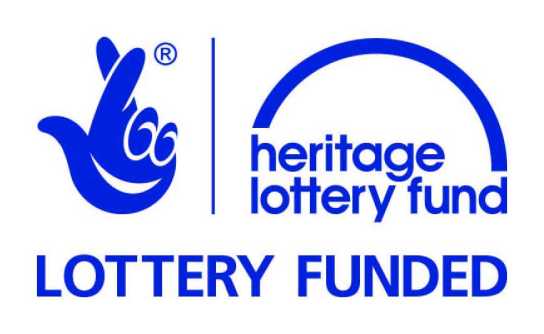 Developing Skills for Understanding Marcham's Past